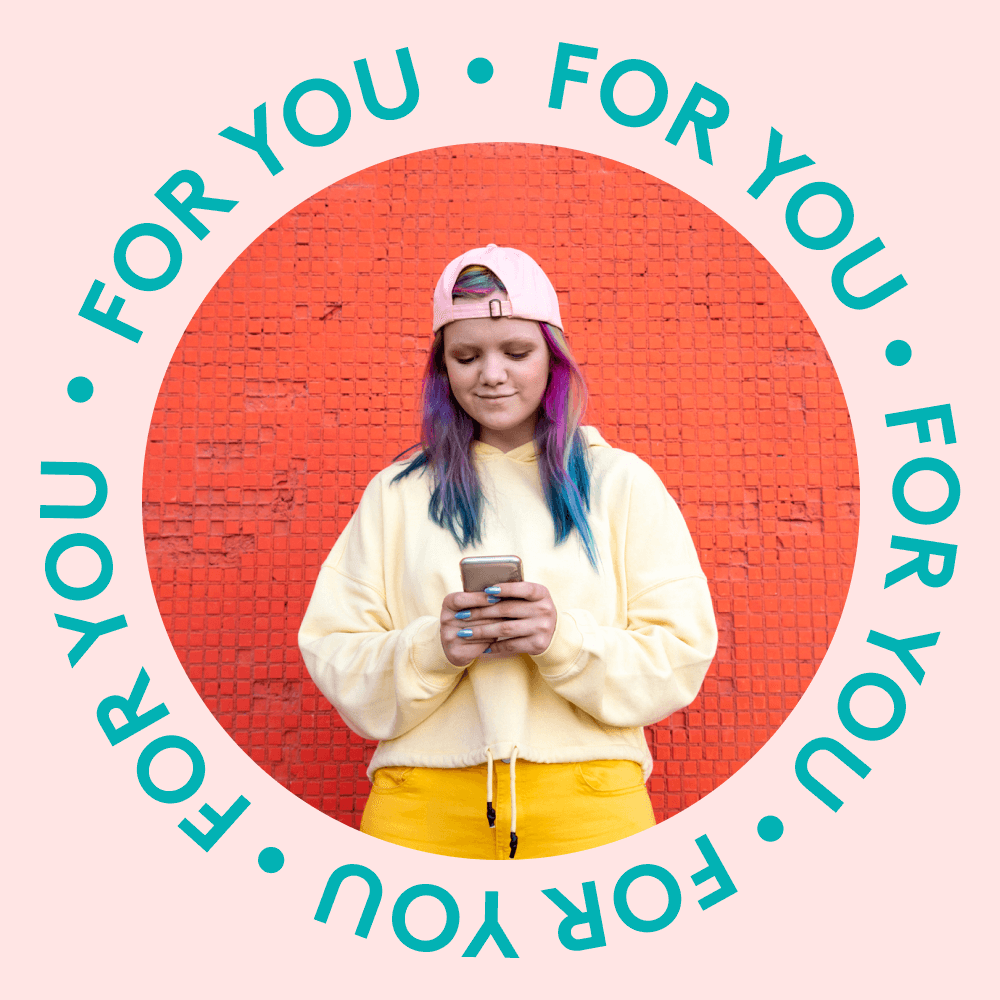 Create your first video in just a few taps

Facebook has become one of the most valuable and effective channels for distributing your message, but successful posts can be elusive, depending on if you choose the best time to publish your video on Facebook.

When it comes to posting a Facebook video, it’s equally important to know what to include in your content as it is to understand the best times to post to realize the highest possible engagement for your social media content strategy.

It’s crucial to understand how users react to Facebook video content based on what time it is posted:

Facebook video tends to have its own idiosyncrasies, so you should also consider the following Facebook video publishing timing strategies:

Based on many social media marketing blogs, it appears that Sunday between 12-1 PM is the best time on Sunday to post on Facebook for maximal engagement.

Other blogs mentioned 2 PM on Sunday. But the takeaway is clear: Sunday mornings are meant for sleeping in, and later in the day on Sunday people are out and about and less attentive to Facebook.

Most important, however, is to comprehend the specific hours your users spend the most time online.

Using Facebook insights alongside this broader data can reveal the perfect moments to post your video and reap the rewards of higher engagement.

Try to identify times when your users are not just online, but also more receptive to what you’re saying to ensure your message comes across loud and clear. As for other platforms, read our guides on when to post on Instagram, as well as best times to post on YouTube.

How to Start a Successful Vlog in 2022